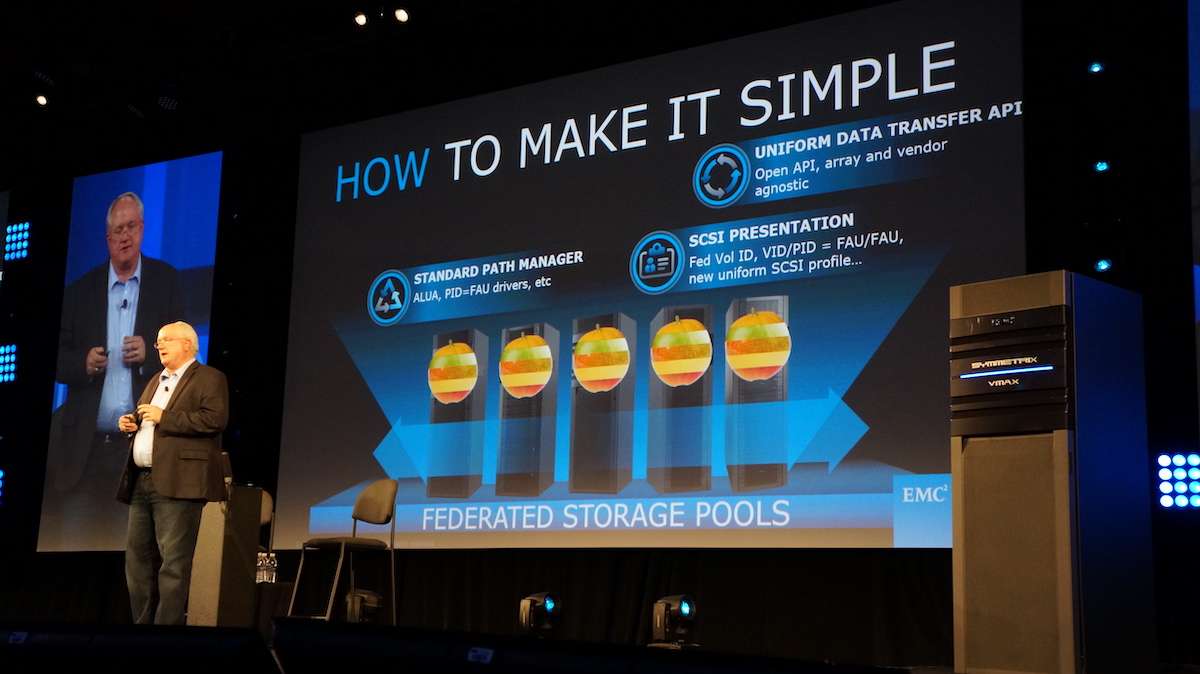 Public cloud will not consume all of IT, at least that’s what Michael Dell is claiming.  In his opinion, cloud will become just another form of computing and a choice will be made by users to do cloud on-premises or rent from a cloud provider.  Bearing in mind Dell is in the hardware business, we can hardly expect a comment that doesn’t categorically state the future is buy rather than rent, but what factors could influence the decision?

The buy or lease model is prevalent in many areas, not just IT.  I choose to buy my car, however many people prefer to lease or use some form of hire purchase, many instances of which mean they never own the vehicle.  The choice here is one of capex versus opex.  Shelling out £20-30,000 for a new car is tough for many people – affording £200-£300 a month for finance/lease is more attractive, even if there is a hefty interest charge included.  The same logic applies to mobile phones.  People love the latest shiny models, but the ownership route is (seen as) more expensive.  Some see it better to buy the handset as part of their contract rather than spend £700 up-front on the hardware (or £1000 with the latest iPhone X).

Why do we choose to do this?  In our personal lives, many people live from one month’s pay cheque to the next (see this BBC article about savings) so paying for things out of Opex is easier.  In addition, it isn’t always easy to calculate the cost of the capex/opex options, especially when considering things like resale value (or even the hassle of selling a car/mobile).  Paying the opex model means you can refresh your car/mobile on a regular basis.  You simply hand the old one in and move on to the new one.  Many corporate lease deals also include maintenance, such as replacement tyres and servicing, further reducing the personal burden of running a car.

What does this have to do with IT?  The choice between public and private cloud is mainly one of opex versus capex.  In public cloud you don’t own the hardware, you effectively lease part of it and pay monthly.  The markup you pay above the raw hardware cost covers maintenance, support, technology refresh, capacity planning, change control, fault diagnosis and repair, power/cooling/space costs and (crucially) many of the licence charges associated with deploying software (although these are usually bundled into the cost).  The nice thing about public cloud is the scalability factor.  Need some (virtual) servers for a few weeks?  Just pay for what you need and then give them back.  It’s simply wrong to do a pure hardware comparison (as Mr Dell does in the quoted article) as the TCO of deploying IT is so much more than the price of a server.

Now look at private cloud.  Although it’s possible to amortise the cost of buying hardware (and spread the cost as a lease), typically once you’ve bought that server, it’s on your company books.  You have to rack, power and cool it, even if the server is under-utilised or not used at all.  You have to licence software, manage fault diagnosis, capacity planning and all the tasks we already discussed, most of which are treated as IT “overhead” and rarely attributed directly to a specific project or application and even less rarely, as a monthly internal charge.  IT is responsible for choosing to reuse old hardware assets or to dispose of them.  IT has to track and manage licences, create designs, investigate and evaluate new technology, test upgrades before rollout and a whole lot more operational processes.  On the positive side, running a private cloud does offer more control over the environment and allows IT to decide when upgrades occur.

So which is right?  Forget the hardware comparison, it’s a bogus argument.  Deciding whether to go public or private is about much more – specifically deciding what the biggest management issues or priorities are for IT.  If owning hardware is critical (for compliance), private may win out.  If scaling down IT personnel is critical, public will probably win out.  Looking in the crystal ball, the future depends on whether businesses decide IT is a critical function that needs a CTO and all the associated hardware overheads.  Alternatively firms may decide that IT is purely a resource to be consumed (like water, or power or telephony) and simply have a CIO manage the platform as part of the responsibilities of looking after corporate data.  In fact, very much like Mr Dell’s comment about the Internet – today we simply use it.

We need to move away from simplistic hardware comparisons. AWS and Azure are renting services, not hardware.  Companies like Dell need to demonstrate more compelling TCO models and offer managed services to their customers that allow the private cloud model to compete on a more even playing field with public cloud.  Solutions such as converged and hyper-converged infrastructure are a start, but in reality AWS and Azure are streaking ahead in the service game, bringing new offerings to the market almost daily.  Ultimately this may be the demise of private cloud – the fact that public cloud providers can be and are so much more agile than the infrastructure vendors.  It could be a race in which Dell, HPE and the others can never catch up.