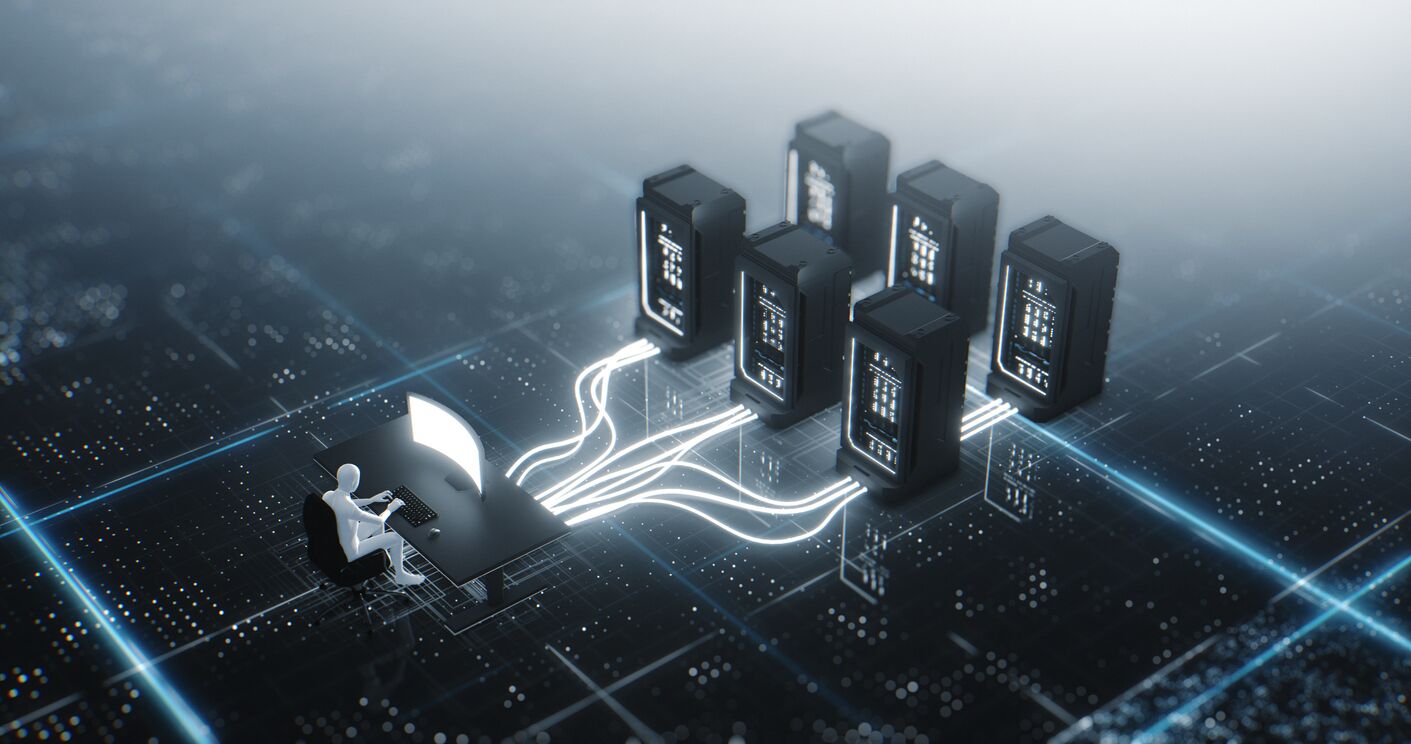 In our September newsletter, we discussed alternatives for VMware vSphere and whether these were credible replacements for an existing mature and comprehensive ecosystem.  One vendor we briefly discussed was verge.io, a rebirth of the company previously known as Yottabyte. We’ve taken the verge.io technology for a quick test drive, and here are our initial thoughts.

Yottabyte, Inc was founded in 2010 at a time when HCI was emerging as the next great replacement for on-premises infrastructure.  The founding team (Greg Campbell & Paul Hodges III) developed a software-defined data centre solution that runs on commodity hardware, delivering integrated storage, networking, and compute through server virtualisation.  At some time around 2017/2018, the company rebranded as verge.io (the details of the timing aren’t clear and not easy to find online).

The term Software-Defined Data Centre (SDDC) has been part of our lexicon for the past ten years.  It defines a solution that implements many “physical” attributes of on-premises infrastructure within software.  This generally includes compute (through server virtualisation), networking through SDN (software-defined networking) and storage (software-defined storage).  At one time, the “software-defined” movement was all the rage, whereas now we see HCI, SDDC and the level of abstraction it introduces as just commonplace solutions.

I say “commonplace” because almost every IT organisation within enterprises operate some form of virtual infrastructure, whether it comes from VMware, Nutanix, Scale Computing, or Microsoft.  Over the last two decades, businesses and their IT departments have witnessed a transition from physical servers per application to shared, abstracted, and virtualised infrastructure.  This evolution brought in greater technology efficiencies, drastically reduced time to delivery and improved application resiliency/availability at the same time.  Today, server virtualisation is the default deployment mode and positioned the IT world for the emergence of the public cloud.

However, we need to remember (and will discuss later) that SDDC alone isn’t a private cloud.  This post we wrote in 2016 provides some reasons and additional background information.

What exactly does the verge.io solution offer?  We installed the software onto a pair of our lab servers running internal flash and HDD storage.  From there, we created virtual machines and generally experimented with the networking and multi-tenancy features of the platform.  The verge.io SDDC solution provides:

In general, the UI is easy to navigate and intuitive.  The only initial challenge we had when deploying the software was understanding the networking details (however, we quickly overcame this issue).  Verge.io prefers to manage installation using an engineer to ensure the networking challenges don’t affect the customer experience (but we like to try things out and experiment).  Pricing is based on three models – physical CPUs (sockets), RAM/storage consumption (charged monthly) or an up-front capacity RAM/storage licence (charged annually).

The verge.io solution definitely meets the definition of SDDC, but a private cloud represents a further evolution of abstracted hardware resources.  An SDDC delivers the building blocks onto which applications are built, deployed, and operated.  Private clouds must provide the capability to deliver application service catalogues, multi-tenant deployments, almost limitless scalability up (and down), deployment workflow, billing, reporting and application observability.  End users (e.g., developers) want the option to consume those resources via API or online portals.

However, there are many positive attributes of the verge.io platform.  The solution is very mature and well thought out, highly scalable and supports a broader set of hardware than vSphere, including disparately configured nodes.  The nested multi-tenancy features and ability to move a tenant between clusters provide powerful hardware management and mobility capabilities.  A single deployment doesn’t require an army of engineers to support, and it can easily be maintained, extended and upgraded.  However, a tenant is still just another SDDC rather than a private cloud.

We would like to see more information on how verge.io manages applications on top of the infrastructure.  In particular, how customers have built repositories and recipes to automate everyday tasks, such as building Kubernetes clusters, auto-deploying relational databases or other standard application components.  We would also like to see more examples of user profiles used to obfuscate the management of infrastructure components, compared to making those assets consumable.

Could verge.io replace a VMware vSphere deployment?  Depending on the VMware services in use, yes, it very easily could.  The building blocks are there, and functional components can be aligned to vSphere functionality or to virtual instance deployment in the public cloud.  If the multi-tenancy features are evolved to support application deployments, then we think verge.io is a strong contender.  As VMware pushes on-premises customers to the increased usage of subscription-based purchasing, the landscape for existing customers could well change in verge.io’s favour.