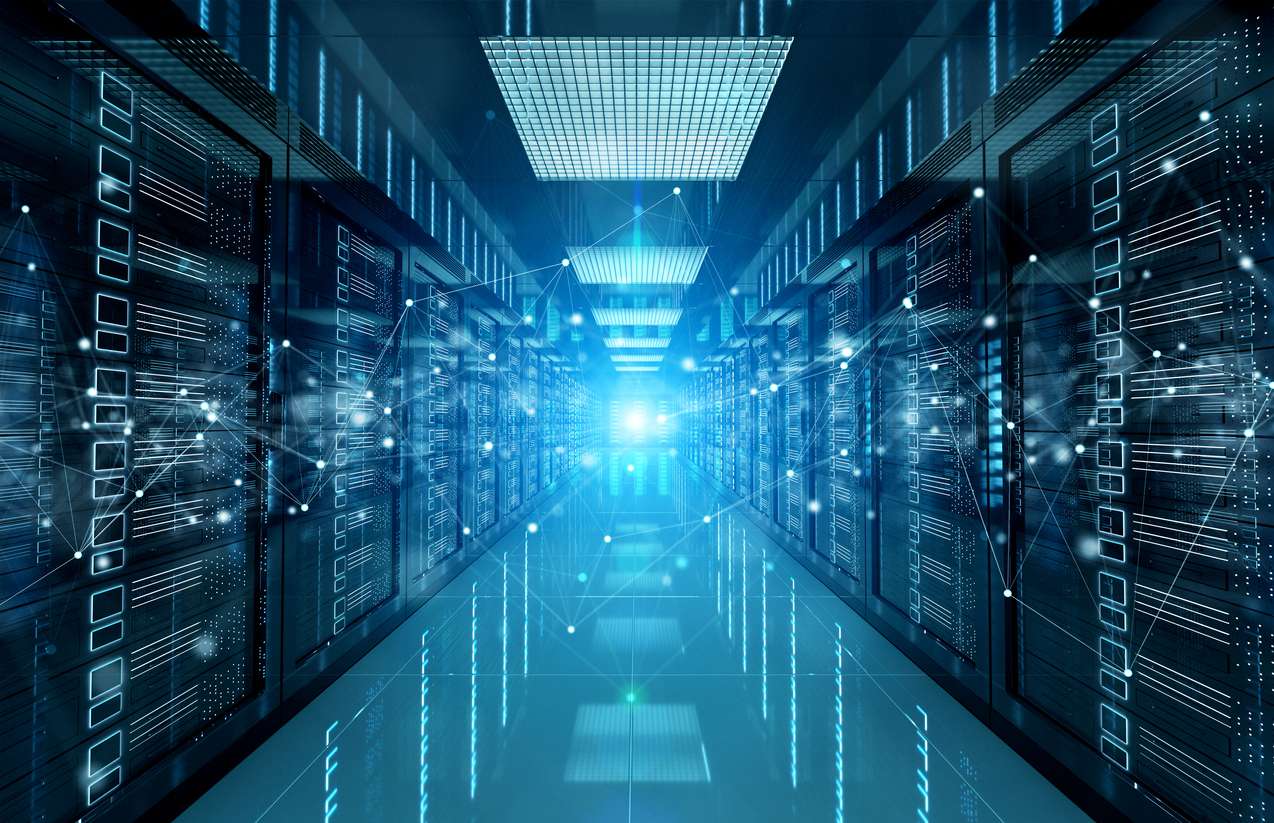 StorONE recently announced S1:Backup, a solution based on the StorONE S1 storage platform.  As another vendor joining the backup market by modifying their existing offerings, can StorONE bring anything new for customers?

StorONE is a storage appliance vendor founded in 2012 by Gal Naor.  The company has taken relatively little money but managed to produce a differentiated storage platform based on Intel Optane media, flash and hard drives.  Last year we looked at the company’s all-flash product, which combines QLC NAND and Optane to deliver high performance and scalability.

The architecture of the StorONE platform is interesting as it is one of several solutions that build on the specific capabilities of Optane media.  All write I/O is placed initially on Optane, trickling down to either NAND or hard drives.  NAND flash is still good for read performance, so combining low-cost, low-endurance QLC flash with high endurance Optane (in the right way) results in a highly scalable and efficient architecture.  Customers can also opt to use a combination of just flash and HDD in the same manner.

Before we dig into the specifics of S1:Backup, for a moment, let’s look at the I/O profile of backup data.  Write I/O for new backups is highly sequential, representing a stream of data from one or more sources, either as full copies or incremental deltas.  A backup target must have the capability to accept large volumes of sequential write I/O.  When backups are subsequentially used for data restores, the fragmentation caused by writing incremental changes over many hours and days results in a random read I/O profile.

As a storage target, tape offers high write performance (LTO-9 around 400MB/s).  However, reading multiple incrementals represents a massive bottleneck if that data is spread over many tape media.  As a result, modern backup solutions have been using disk-based targets for many years.  Data Domain pioneered this market with their de-duplicating appliances.

The Achilles Heel of the de-duplicating solutions (at least initially) was the ability to perform fast restores.  De-duplication introduces almost total randomness to the read I/O profile, making restoring from hard disk a slow process.  Many storage vendors now offer all-flash solutions as a way to overcome the restore latency issue, as flash media has no performance challenges with random read I/O.

The backup market has also transitioned again, with the option to use object storage for backup data, either in the public cloud or on scale-out appliances.

So, what is S1:Backup?  The S1:Backup platform is a version of the S1 primary storage solution, tuned to work as a backup storage target.  All new backup data first hits a flash tier before being consolidated down to lower-cost media using hard drives.  The benefit of using flash first is that either full sequential backup images or multiple streams of incrementals can easily be absorbed into the flash tier.  As backup capacity grows, both the flash and HDD tier can be sized to match the volume of data, performance throughput and potential restore requirements.  In many cases, that could simply mean just adding more hard drives.

Where things get interesting is the ability to deliver “value-add” functionality offered by modern backup software, such as instant restores or creating virtual fulls.  In the first scenario, volumes are made instantly available to an application by running them from the backup storage platform.  S1:Backup moves the data for these volumes back into flash, potentially offering similar performance to production.  In the second scenario, virtual fulls are consolidated in flash, making the process much quicker than running the operation from hard drives.

One crucial aspect to consider when using secondary storage as an instant restore target is the requirement to continue taking new backups during this period.  S1:Backup provides a big enough flash tier to make it possible to support both workloads at the same time.

The benefits we’ve described so far are good, but there are some subtle additional features in S1:Backup aren’t initially apparent.  Firstly, the platform has multi-protocol support, which means data may be written over S3, NFS, SMB, or block protocols (iSCSI, NVMe-oF, Fibre Channel).

Second, is the ability for the StorONE platform to store data from a single, large logical volume across many heterogeneous types of media.  When using, for example, a large S3 bucket as an object target, this allows a single system to expand over time, without moving data around.  It also enables active data to move up to an active tier, like flash. This is great for long-term retention.

We should also point out that S1:Backup offers immutable snapshots to protect data against ransomware attacks.

No business should consider using the same platform for primary and backup data.  As such, StorONE is building a beachhead for existing customers to buy an additional solution, or for new customers to consider StorONE as a backup storage provider, even if they don’t pick S1 for primary workloads.  However, as the S1 platform is essentially software, there’s no reason not to expect the secondary/backup solution to also serve as a platform for test/dev or other non-critical workloads.

Has StorONE brought something new to backup?  We think that S1:Backup could offer a more flexible solution than other products, especially for customers that want to grow into more capacity over time.

Possibly the greatest challenge for S1:Backup is to convince potential customers that de-duplication doesn’t matter in this product.  The S1 platform has no de-duplication capability, addressing this challenge with competitive pricing and the ability to exploit media efficiently.  However, many existing Data Domain customers may be nervous that the financials don’t stack up.  That’s one proof point StorONE needs to address.